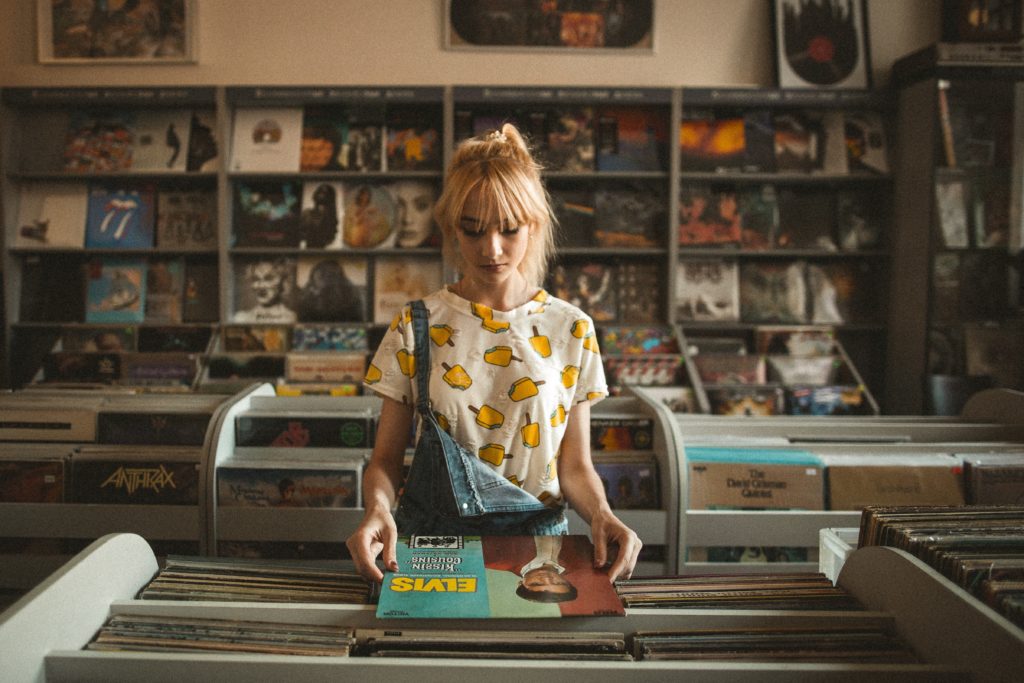 Music curators are increasingly important since songs and albums have become playlistable. Playlists like RapCaviar (with more than 12M followers) have become famous because of their ability to collect songs and put them together, some becoming true hits following this – and now the people who are selecting them have all the power to create their own selection.

In the business world, the main responsibility of music curators is not about deciding which songs are going to be famous and which ones aren’t (that’s more of a consequence of their work), but rather to find the songs that reflect the image of the company that will be using them as a way to strengthen their brand.

Companies, who are always looking to improve the way their brand reaches the consumer, often use third party curators to create the right soundtrack that best communicates the values of their brand when playing at their brick-and-mortar stores. In the United States, chains commonly use music curators: Professionals that help them create their own background music selection.

Music curators often use services like Apple Music and Spotify to create and manage their playlists. These services are for personal use, are not licensed and, as a result, cannot be legally used at a business. Businesses, to reproduce this content legally and avoid substantial fines, must then use a platform licensed specifically for business.

SoundMachine aims to act as the bridge between the consumer and B2B music platforms. Leveraging the recently released playlist import feature, music curators can import the playlists that have been created using services like Spotify directly into SoundMachine, which includes all the necessary licenses for this music to be legally played within a commercial environment.

Curators can easily import and update playlists created using other services, assigning them to different locations of the companies that they are hired by. They can also separate the content by setting different playlists to play at different times of the day. Additional features include messaging, different music distribution devices such as the SoundMachine dedicated hardware player, iOS and Android apps, and third party devices such as Sonos.SoundMachine has launched a specific Music Partner Program. As a curator, you can sign up in here.