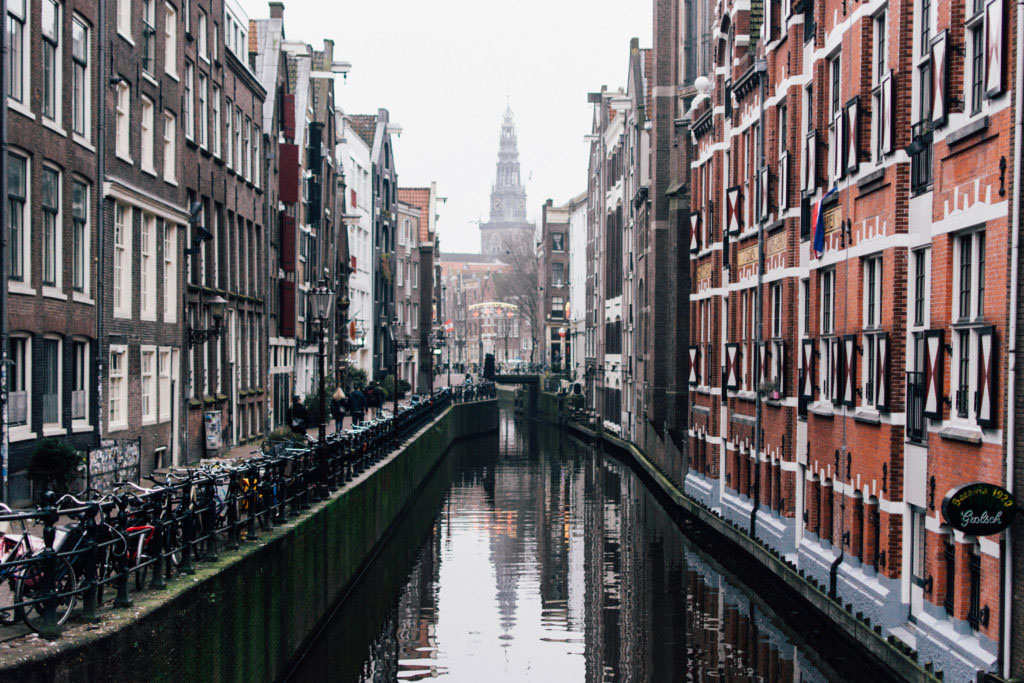 More than 80,000 visitors showed up to say “hi” at Integrated Systems Europe’s 15th edition (ISE 2018) in Amsterdam. Although it’s one of the rainiest cities in Europe, the weather remained sunny for this huge gathering of tech-based professionals.

ISE is usually a quite Eurocentric event: many American integrators don’t attend this event. This is mainly because others like CES or CEDIA are closer, so they can’t justify the travel costs. A Commercial Integrator magazine survey revealed that 79% of interviewed Americans were not attending this year. The survey reinforced the idea that this is an event more oriented to the European market, with mainly international players (or those open to the European market) attending. Having one of its two main offices in Barcelona, SOUNDMACHINE attended ISE 2018 in an attempt to expand its frontiers in the European market.

ISE is usually a good time to reinforce ideas on what’s important for the industry. There were not a lot of advances with new releases, so people can rethink what’s essential. In fact, we haven’t seen any significant or groundbreaking announcement at this ISE, but it has been an excellent playground for ideas and connections that will probably take physical shape by the time of the InfoComm trade show.

A look into the nearby future

The real deal of ISE 2018 was seeing how much space was taken by Virtual Reality and Augmented Reality. The debate over AR and VR’s usefulness in areas other than recreational use is still hot. Even through the producers of this type of technology are much more likely to direct attention to its B2B application, the reality is that this type of usage is still in the fetal phase. The interesting thing is that the ISE dedicated a whole section to AR and VR. They surely believe strongly in the future importance of this kind of technology that it. This might even signify how integral these will be to the industry in the near future.

We also enjoyed the classic high-definition monitor war. These monitors already have image quality that competes with (and in some cases, I would say, beats) that of the human eye. And of course we got to check out the transparent screen that everyone is talking about. Even though it’s directed to a business use, we all fantasize about having one in our own home.

There is an increasing need for tech devices to fulfill two requirements: they need to be simple and adaptable. The final consumer expects things to be simple to use (and install) on the one hand. On the other, they should provide a lot of functionality. It’s the same way phones were once competing to be the smallest possible, and then competing to be the biggest. Now the war is waged over minimalistic designs with multiple functions. And if multiple functionality is not an option—as for tech that covers very specific needs—then the consumer’s eye is set on being able to interact with other devices that fill those needs.

Alexa is the queen to please in that field, and she is reigning once again at ISE 2018. By setting out to dominate from the first moment, like the one player that immediately buys up the most property in a Monopoly board game, she has achieved the privileged position that every other player in the tech industry wants to integrate with (sometimes directly, sometimes through control systems). And while everyone is trying to integrate with Alexa, she can focus on improving the core of her business: the voice recognition and other features that make her accessible to final users.